Hubie Halloween’s main character is named Hubie. This movie is basically about Hubie’s Halloween celebration. Hubby is a very simple common man. Although he is very scared, he always helps everyone. On Halloween nights he does not celebrate but rides the streets with his bicycle and “famous” flux to keep people safe. Since everyone is wearing a mask on this day, the crime trend increases on this day. He wants to save everyone from this. But no one in the society thanks him, on the contrary, he says many bad things.

But this time Halloween looks different. A madman has escaped from the city’s insane asylum. One after another is disappearing strangely. Authorities are not closing the festival due to a lack of evidence, as the city receives the lion’s share of the year’s revenue from Halloween tourists. So what will happen in the end? Will Hubo be able to save the city?

The whole movie is fair but the movie is very disappointing towards the end. After watching the beginning of the movie, everyone will be waiting for something big at last. But towards the last, I know how everything is “poured out”. 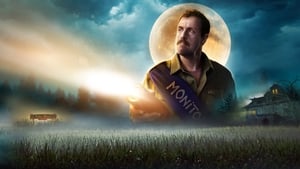 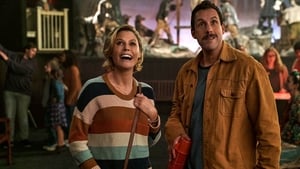 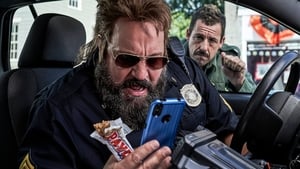 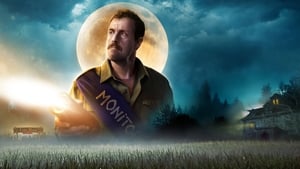 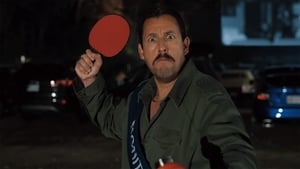 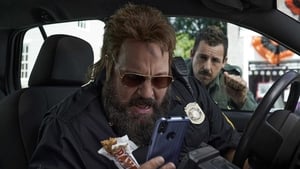 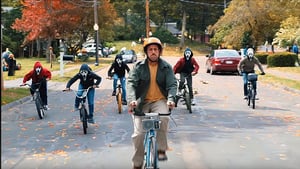