Usually in these situations. But imagine if that driver is a psycho killer, who has just killed his ex-wife and her boyfriend !! Are you scared this time ?? Then if he washes his hands and falls behind you and One by one you start killing people around you ?? Don’t think that I told the whole story? The storyline is like this but you won’t find that thrill in my writing! If you want to feel it, just watch this thriller film of 1 hour and 26 minutes The worldwide release of this film has tried to get back on track.

If you see some scenes, you can feel fast & furious! All in all a short length short breathing thriller Unhinged. The main premise of the film is “road rage” which means unnecessary madness and angry behavior of the bikers or car drivers while walking .. which the director has presented on the screen with very Munsiana! So enjoy the Unhinged English subtitle. 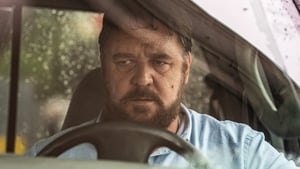 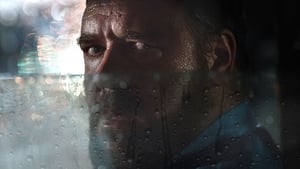 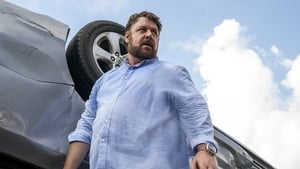 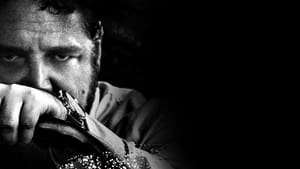 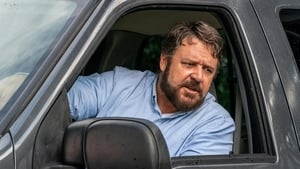 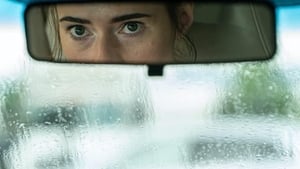 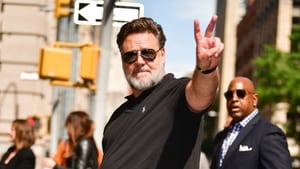 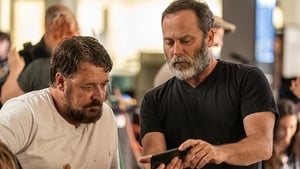 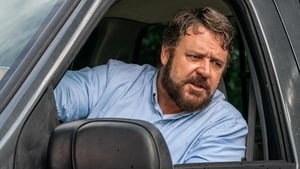