Download the Johaar Bangla Subtitle from above. First of all, let me say “Masala” movie lovers may not like this movie because you won’t find anything like it here. Here you will find some real-life reflective characters and simple drama movies just like in the movie. Now let’s come to the main point, this is the debut movie of director Teja Marni, on top of that there were some “actors-actresses” in the movie. Even after that, the director has tried to give a good effort in the movie.

Through one movie, he has tried to block political drama, love story, sports drama, and various social issues.
It would have been a little better to introduce each character at the beginning of the movie. However, with the increase in the screen time of the movie, it is better to be emotionally attached to the story. In the case of the story of the movie, I will say this much, Andhra Pradesh c. After M died, his son tried to use his father’s sympathy by creating a statue of his father. The main focus of the movie was on how the political maelstrom impoverished the common man.

In addition to this, four or five different people and their biographies are shown in detail. These are also the main aspects of the movie. However, the character development is incomplete, otherwise, it would have been an impeccable movie. Even then, the movie was quite good. However, the dark side of politics in the movie, the farmer’s longing for survival, the struggle to survive in a “mother-daughter” society without fathers, insurance, the desire of a girl performing in a circus to participate in a national level race, the old man’s desire to repair a hostel, suicide The main aspects of the movie were the loss of the scholarship of the meritorious student and the lust of the teacher, the dedication of the teenager from the dark path to the path of light, the young man’s dreaming of his girlfriend, the result of a misunderstanding between the lovers. So enjoy the Johaar Bangla Subtitle

Movie plus point:
1. Movie music
2. Camerawork
3. The protesting character of old man Subhash Chandra Bose.
4. The character of the journalist
5. Debutarn’s portrayal of Khoya and Asht’s Anil in Love Story.
6. Emotional issues used in the movie.

>>Various social massages.
It is natural that the movie will have a “negative” side as well as a positive side. The downside of this movie is that it has a bit of a slow screenplay and a lot of character development, which is obvious. Overall, the movie seemed like a must-watch to me. 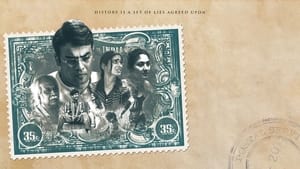 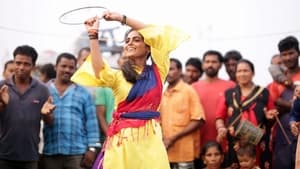 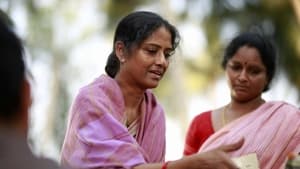 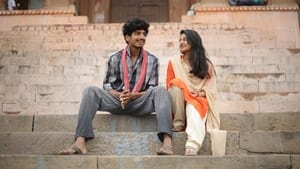 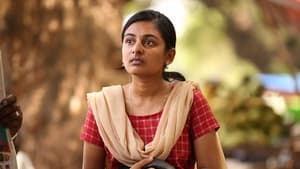 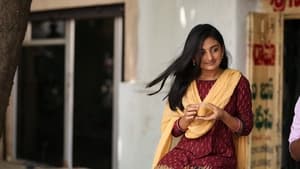 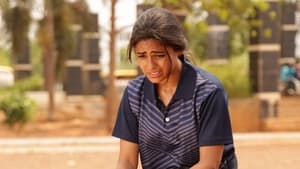 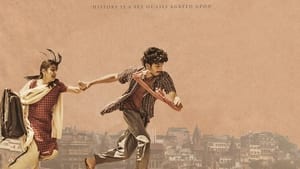 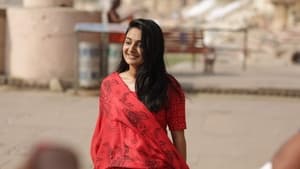