Tamil industry means pompous action, but it is not. In fact, the movie is a movie where you will get a touch of emotion, feeling, comedy, and an extraordinary ending. Once you make a mistake in a particular field of human life, he cannot fix everything if he wants to. This is the reality. And this is exactly what is meant in this movie, but it is through a second chance. Seeing the first half, it seems that this movie is a romantic genre from somewhere, it is such a breathtaking comedy. But I went into the movie in the second half. The movie is not over yet. In fact, in the second part of the movie, you will be forced to get lost in it.

The story of the movie starts with the friendship of Anu, Arjun, and Mani. These three have been very good friends since childhood. They study together and grow up. Sometimes Mani gets married but Arjun and Anu are busy having fun like before. Meanwhile, Anu gets old enough to get married. And that’s why her father starts looking for pots for her marriage. But Anu doesn’t want to fight with a stranger all her life. So she proposes marriage to her dear friend Arjun. It is very easy for the two families to accept the matter and marry them. But in no way can they start their married life. Because they are two best friends, they can’t accept themselves as husband and wife. Meanwhile, Arjun’s childhood crush Mira emerges. And Arjun also became weak on his crush later. This leads to a quarrel between Arjun and Anura and at one stage they decide to divorce. Stay and I didn’t say then some surprises will wait for you and when the movie is over you will go after it in its daze.

For those who love romantic movies, it is a must-watch and those who like comedy movies will also watch the movie because they will enjoy comedy as well as romance very well. So enjoy the Oh My Kadavule Bangla Subtitle. 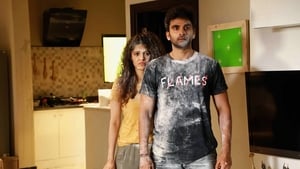 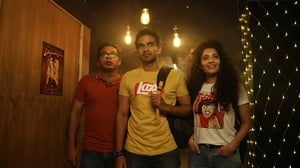 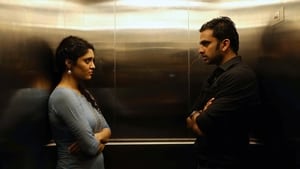 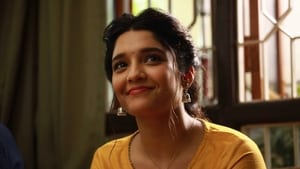 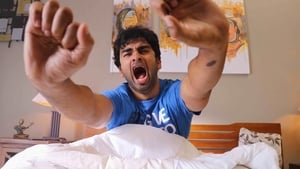 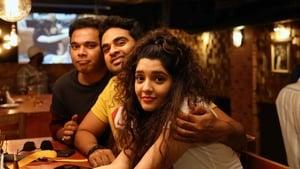 Join Facebook and Telegram to get the latest updates to download new English subtitles and SRT files.