The Peninsula Bangla Subtitle (train to Busan 2 Bangla subtitle) is the end of the movie. Zombies spread to all parts of Korea. With the help of some soldiers, healthy people were supposed to be taken to Japan by ship, but preparations were made to go to Hong Kong. An infected man was found in one of the bogies. As a result, everyone in that buggy became a zombie.

Then 4 years passed. Several Koreans, including the movie’s main male character (Gang Dong-Won), lead a nomadic life in Hong Kong. It is already known that there are millions of dollars in a Korean truck which can be snatched and turned into a zombie while fleeing. Some Koreans were then sent from Hong Kong to snatch the truck.

They agree to save lives. Then the campaign began. In the beginning, 2 out of 4 people died at the hands of zombies. Gang Dong-Won meets another family while fleeing. Another was captured by a group of disbanded soldiers. They looted areas. It’s just the beginning.
Some questions remain !!! How to get rid of that prisoner ??? How will Gang Dong-Won rescue the truck ?? How to survive at the hands of zombies ????
If you want to know, you have to watch the movie. So enjoy the Peninsula Bangla Subtitle 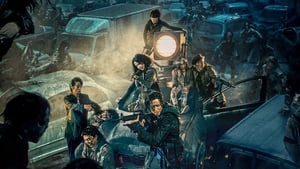 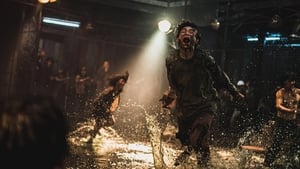 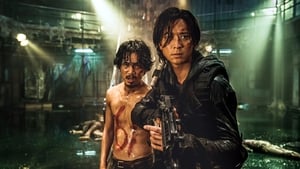 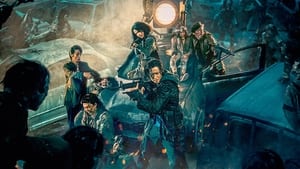 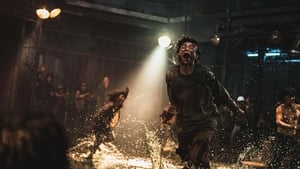 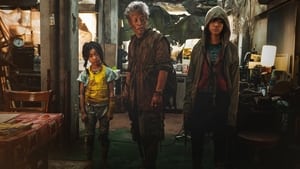 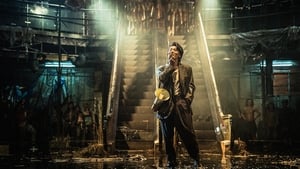 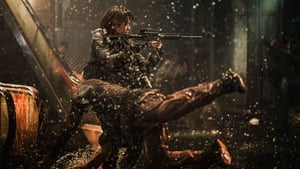 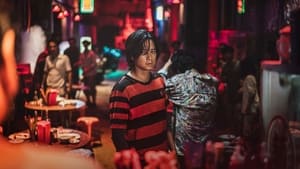 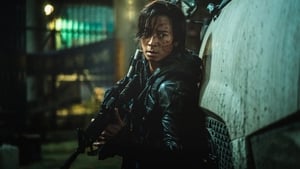