created by WBMF sub-team.V Movie is the most awaited movie of the year. Because Nani is playing the lead role in one movie. For South Indian movie fans, Nanny will be on the list of very favorite stars for acting. The story is a bit wacky because we only saw the villain at the beginning. Honestly, I like the story as the movie is a revenge thriller, maybe it would have been better to watch it with fewer expectations.

Natural tag nanny is completely natural acting but it would have been better if Sudhir’s character was a little better. Like watching Nanny’s acting in the whole movie, everyone else is better than everyone else. The cinematography of the film, the thorny BGM in the wonderful, the action skin play, and the emotional skin play are absolutely furious and the finishing of the film is just wow. so now Enjoy v Bangla subtitle 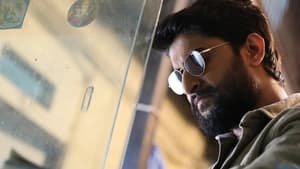 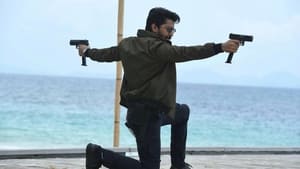 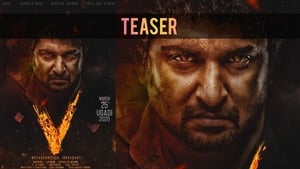 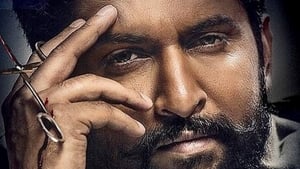 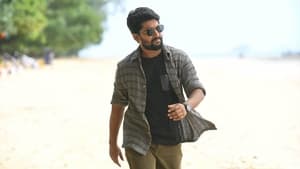 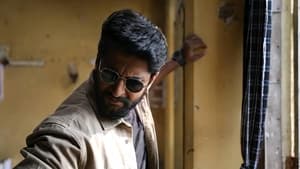 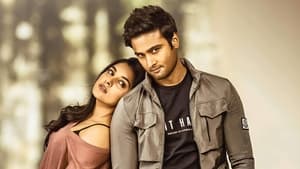 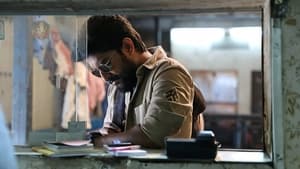 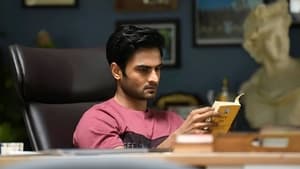 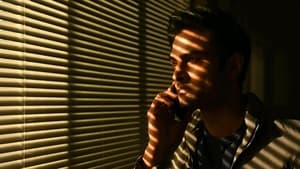