Download the Varane Avashyamund Bangla Subtitle from above. If we talk about the main theme of the movie, then it is said that the movie is basically of the type that does not consider the age of love. Maybe. As well as being involved in love!

Story summary:
Incidentally, Dulquer Salman’s family and Nikita (Kalyani) and her mother moved into the same house. There is a very sincere relationship between everyone in that house. Meanwhile, Nikita’s mother fell in love with a retired major living in that house. Meanwhile, Nikita’s marriage breaks up with the boy known on the website for some reason. And Dulquer Salman’s with his office colleague. In this way, the movie continues with a few short stories.

What I like about the movie:
Dulquer Salman’s performance in the movie was like always. Her acting is just unstable. Besides, Kalyani Priyadarshan’s acting. Shobana also played the role of Nikita’s mother very well.
I have to say differently about the work of the camera. In fact, there are many lessons to be learned from the Malayalam industry.
There was some good dialogue about love and relationship, which can be called the life of the movie.

What I didn’t like about the movie:
It seems that the story was a little messy. The first half had a hard time understanding what would actually happen in the story. The screenplay was very slow. But not like getting bored.
At first, the story was slow but in the end, it was finished in a hurry.
Dulquer Salman’s presence was less. I expected him more as a favorite.

Last word:
The movie is good enough to watch once. A movie to watch with family. Don’t be disappointed. But I request you not to have high expectations. Then you have to be disappointed. Because it was not as strong a story as all other Malayalam movies. I am a little disappointed though. And enjoy the Varane Avashyamund Bangla Subtitle 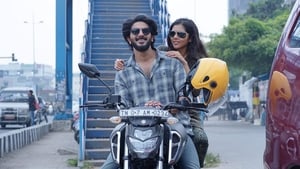 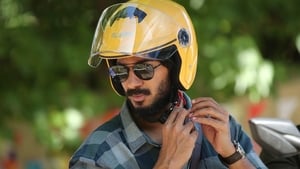 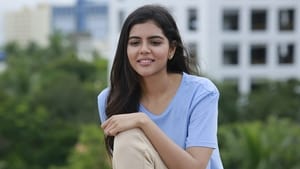