Politics distorts a man’s love. Gypsy is the most criticized and controversial movie of the year in the Tamil industry. The film was originally scheduled for release on January 24 but was released on March 6 due to censorship issues. According to critics, the story of the film coincides with this year’s riots in Delhi. Gypsy is a realistic movie.
Impossibly beautiful BGM with him every song of the movie made in Visually pleasing location was quite sweet.
Although a lot of sensors have been cut in the movie, the movie is enough to get the message of the director to us. The movie is inspired by the life of a common man.

Gypsy is an immigrant whose parents are Muslims in Kashmir. Gypsy’s parents died at the hands of an assassin in Kashmir shortly after his birth. Later, the gypsy grew up on the lap of a vagabond. Tours from Kanyakumari to Kolkata’s Howrah Bridge, from Tamil Nadu to Delhi Presidential Palace. So enjoy the Gypsy Bangla Subtitle. 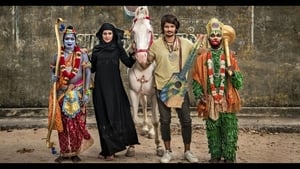 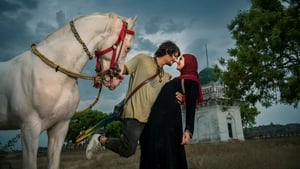 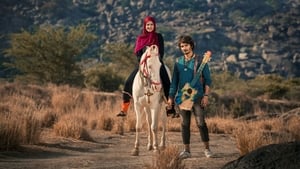 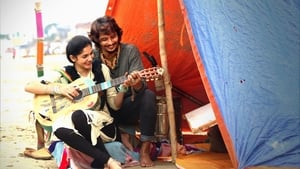 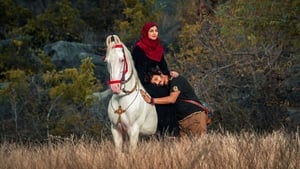 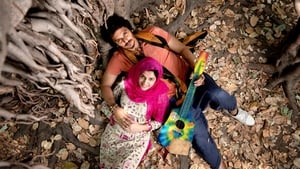 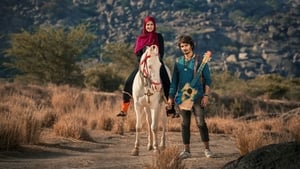 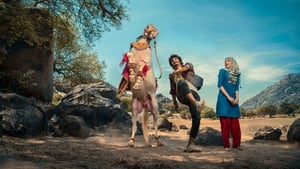